IniMiller JP grew up in a music loving family with the privilege of having a father as a Choir Master. She joined her local church choir while still in Primary school and became the Church’s praise leader at age 12 and quickly became the music director of the church 3 years later when she was 15 years of age and has served as music director in other churches also, mainly in Bayelsa State.

She shot her first video titled Uncommon Love with her former stage name Vicky Miller that is currently on YouTube after coming runners up in a competition she entered in 2012 that was sponsored by SPDC.

Amongst Ini’s influencers within the music scene are artists such Asa, Shelley Cesser, Chioma Jesus  and Juanita Bynum just to name a few.

Iniwuraoniso (God’s Work) is currently working towards her debut “EP GRACE”, her debut single YOU LOVE ME is available now to stream and download.

Uplifting debut single by iniMiller JP. “You Love me is an expression of God's Unconditional Love towards me”.

Available on all major platforms: >>> 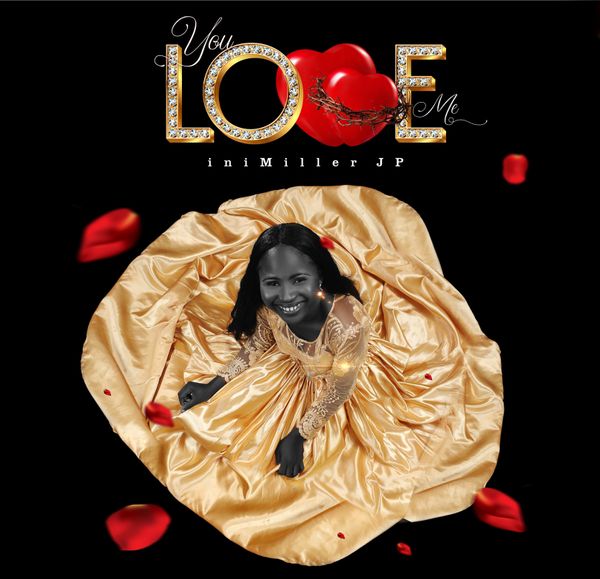